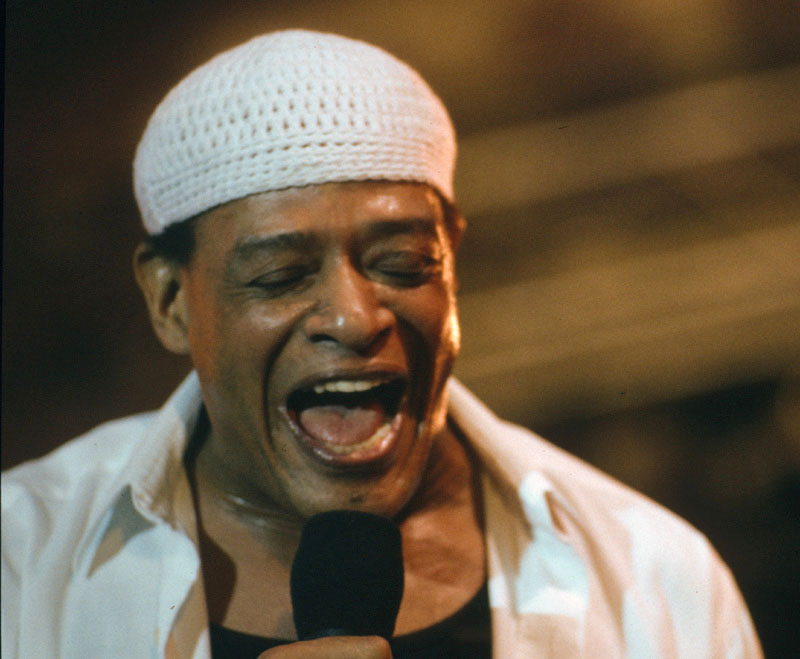 French news sources are reporting that 70 year old jazz star AL JARREAU has become seriously ill with his condition described by the treating hospital as “critical”. JARREAU fell ill just before he was due to go on stage at a festival concert late on Thursday (29 July) in the southern Alpine town of Barcelonette. Reportedly he had an unduly rapid heartbeat. He was treated on the spot for a couple of hours but was later flown by helicopter to a hospital intensive care unit in nearby Gap where he was admitted with respiratory problems. The Milwaukee-born singer has enjoyed a lengthy career and he’s won Grammy Awards in the genres of jazz, pop, and rhythm and blues and released more than 20 albums between 1975 and 2009.