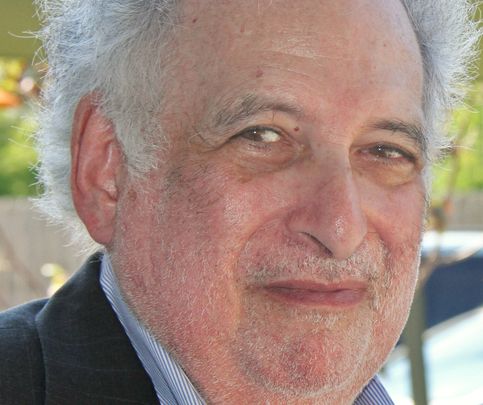 AL ABRAMS – Motown’s first full-time employee and early publicist died on Saturday October 3rd at home in Findlay, Ohio. He was aged 74 and had been diagnosed with cancer earlier this year.

With a mix of guile and gumption, the 18 year old Abrams landed himself a job with Berry Gordy’s fledgling empire back in May 1959. He convinced the ex-boxer and burgeoning songwriter that he was just the man to promote his labels … and as history shows, he was!

In his Motown memoir, ‘Hype And Soul’ Abrams wrote, “I still believe I was the luckiest kid in all of Detroit that May of 1959. That’s how it felt to me walking into a virtual wonderland of music at Berry Gordy’s flat 1719 Gladstone in Detroit’s inner city. I was an 18 year old white Jewish kid in an all black company where people my age were making music and history. For that I got $15 a week and all the chilli I could eat.”

Abrams stayed with Motown till 1967 when he launched his own PR company … amongst his clients were Stax! He went on to create a stage musical about Motown and he wrote 11 books including the aforementioned ‘Hype And Soul’ –which is stuffed with fascinating facsimiles of many of Abrams’ early press releases along with endorsements from Lamont Dozier, Mary Wilson and his first boss, Berry Gordy. It’s an essential volume for Motown collectors.