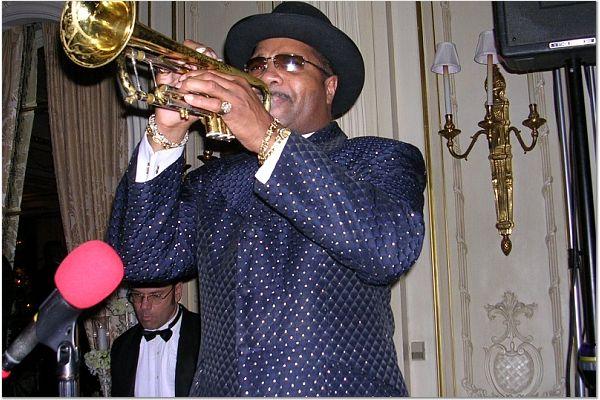 JAMES “AJAX” BAYNARD, sometime trumpeter with the Crown Heights Affair, was killed in a road traffic accident on Friday, February 20th 2015. He was a pedestrian involved in a multi car crash on the Belt Parkway in South Jamaica, Queens, New York.

CHA were first signed to RCA where they debuted with an eponymous album in 1974 but after just a few regional hits the band moved on to De-Lite. It was at this time that Baynard quit. He moved on to pick up work in and around the New York music scene… in churches, clubs, theatres and on studio sessions. He was featured on recordings by artists like LL Cool J, Jocelyn Brown and the Fatback Band. It’s reported that the fatal accident happened when he was returning from a gig.