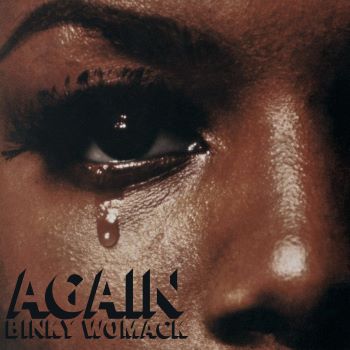 We last heard of BINKY WOMACK (Curtis Womack’s son and, naturally, the nephew of Bobby Womack) last year when his album ‘The Last Valentino’ (trading on his family’s old group name) won him plenty of fans. The LP yielded several successful singles and since then our man’s been working on a new long player, tentatively titled ‘Mr Womack 2021’.