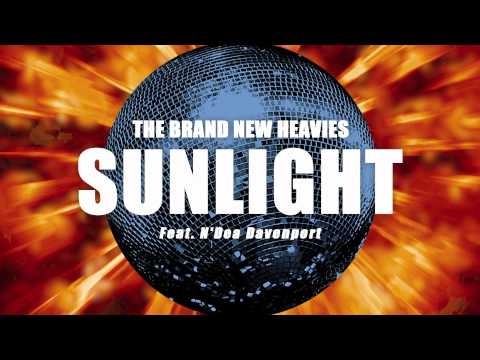 SAM PHILLIPS’ Sun Records was (indeed is) one of THE most important and influential record labels of all time… right up there with Motown, Chess, Atlantic and Stax.

ELVIS PRESLEY was, of course, the Sun Records talisman. He came to PHILLIPS’ Memphis Recording Services on 706 Union Avenue in Memphis in 1954 but countless other hopefuls had been through the door before him and dozens came later… amongst other Sun luminaries are ROY ORBISON, CHARLIE FEATHERS, CONWAY TWITTY, CARL PERKINS, JOHNNY CASH , BB KING, IKE TURNER, LITTLE MILTON, BILL BLACK, HOWLIN’ WOLF and LITTLE JUNIOR PARKER.

Because of its iconic status, over the years there’s been any number of Sun compilations documenting the labels’ importance in the evolution of popular music but this new Sun-based set from Fantastic Voyage Records is just a little different. As the title suggests , ‘After Sun’ looks at the careers of a whole range of Sun artists in the period immediately after they’d left the PHILLLIPS’ set up.

The box set features 97 tracks spanning 3 CDs and includes music from most of the Sun roster and for soul and blues collectors there’s plenty of treasure. For instance there are five cuts from BB KING from his time with Crown, RPM and Kent; there are three Chess archive cuts from HOWLIN’ WOLF and two rarities from LITTLE MILTON CAMPBELL from his tenure at Bobbin Records (‘Long Distance Operator’ and ‘I’m Tryin”). Of course there’s plenty too from the big pop names – ROY ORBISON, JOHNNY CASH, CARL PERKINS, CONWAY TWITTY … oh, and a certain young man from Tupelo Mississippi.

‘AFTER SUN … what the stars of the legendary Sun Record Company did next’ is out now on Fantastic Voyage Records.