ABOVE US ONLY SKY! 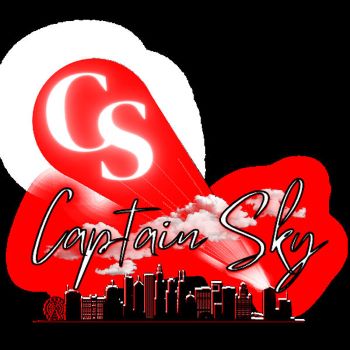 CAPTAIN SKY is the musical alter ego of Chicago soul/funkste,r singer/bassist Daryl Cameron. He goes way back – why he’s even name-checked in the Sugarhill Gang’s ‘Rappers Delight’!

If you want to check out the good Captain’s legacy, his  first two albums, “The Adventures of Captain Sky” and “Pop Goes the Captain,” first released in 1979 on AVI Records have recently been reissued in remastered format.

However if you want to enjoy the Sky master’s new stuff, you need to know that he’s setting up a new  album…. ‘All of the Above’ – due very soon. As a taster, the first single is already making waves. It’s a big, bold beater ‘Under Tha’ N-Fluence’ . Its power takes no prisoners and there’s plenty of catchy hooks in the cut’s five minutes! Out now via Creative Concept!