A STATE OF MIND…. 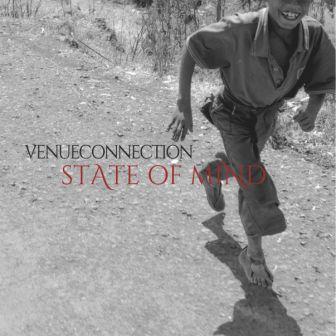 Spanish band VENUECONNECTION (that’s right, no gap) are about to release their latest long player, ‘State Of Mind’. The album is the band’s fourth set and previews reveal a tough and basic blend of soul, funk and jazz.

Since then the band’s moved on and their 2008 set ‘Madrid Boogie’ was voted Spain’s “Best Soul Album Of The Year”. 2011’s ‘Fire It Up’ was well received too and with ‘State Of Mind’ it looks like they’re set to consolidate their position as Spain’s premier funk n soul band. ‘Feel The Groove’ is the key track here – big and beefy with some fine Hammond!