A PIECE OF CAKE… 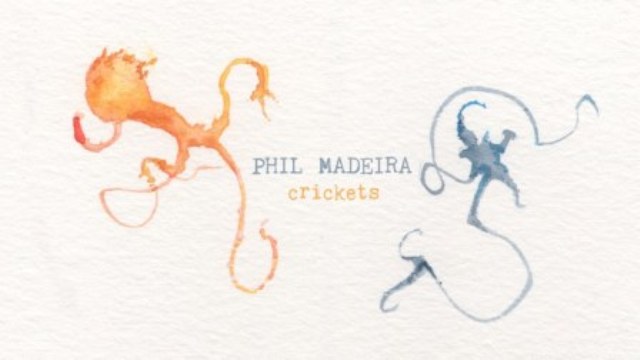 PHIL MADEIRA is a mainstay on the Nashville music scene – keyboardist, singer/songwriter, producer and arranger; he’s worked with all kinds of people from Elvis Costello through to Mavis Staples and onto Vanessa Williams and many more. His first love, though, is blues-based jazz and that’s what he offers on his just released 10 track album ‘Crickets’.

The album is a collection that aspires to the status of classic 60s and 70s jazz quintet sets. The quintet here, by the way, is , of course, Madeira (keys), Aaron Smith (drums), James Holihan (guitar), Roland Barber (trombone and trumpet) and Chris Donohue (bass) … Rahsaan Barber’s sax replaces Roland Barber’s input on 7 tracks. To complete the picture the album was co-produced by Sirkka Svanoe Wood whose Finnish first name means “cricket” – hence the album title.

The album offers plenty of straight-ahead jazz as typified by the jaunty throwback that is ‘Swingset’ – and much of the rest is a swinging affair that might recall Ramsey Lewis, early Herbie Hancock and maybe Thelonious Monk… think ‘By Ya’.

PHIL MADEIRA; Crickets is out now on Mercyland Records.