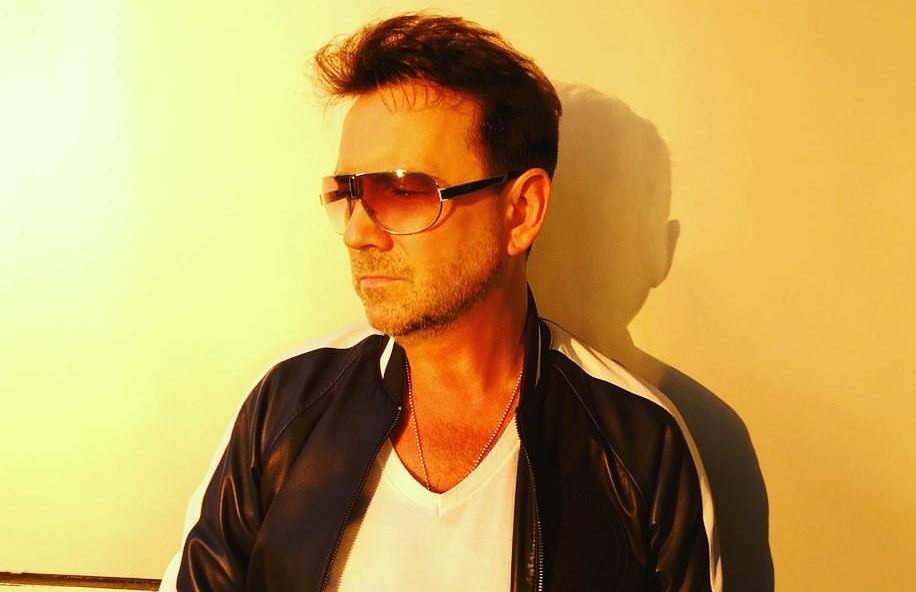 Earlier this year the soul world was thrilled by a three track EP from JOHN REID and THE NIGHTCRAWLERS. All three cuts were goodies but the one that really grabbed attention was the lovely ‘Love Comes Around’.

Many pundits thought that Reid was a new kid on the block…. how wrong! John’s been on the scene since 1992 when after a spell as a club DJ he formed the Nightcrawlers. He then went on to pen hits for people like Westlife and Rod Stewart – but we won’t hold that against him; he needs to pay the mortgage!

Anyway that ‘Soul Sessions’ 3 track EP (produced by Michael J McEvoy and Ernie McKone) established Reid as a major player and we’re very pleased to report that there’s a whole album from him and ‘Crawlers on the way at the end of June. The LP is prefaced by the gorgeous modern soul single ‘All Night Long’ (no not that one… it’s a new song!). This is proper groove – classy and tight and Mr Reid’s in fine vocal form. There’s a whiff of Cool Million about the thing – and we heartily recommend it. It’s out June 15th with the parent album available from June 22nd.