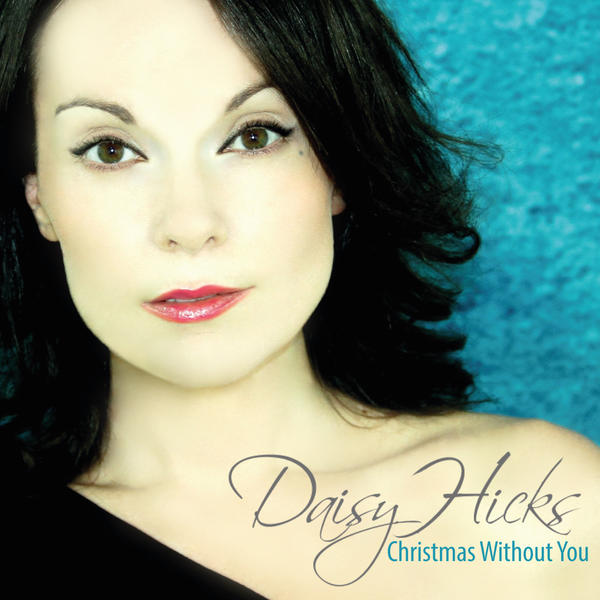 It’s been a long time (16 years?) since the soul world was in raptures with English-born, Australian-raised singer-songwriter DAISY HICKS. Her ‘Mistress’ album won her a lots of friends in the soul world with her ‘More’ becoming a modern room favourite while plenty of soul folk also loved her version of Jackie Wilson’s ‘Sweetest Feeling’.

Right now Ms H is putting the finishing touches to a new album, with ‘French Café’ set for release early 2017. In the meantime Daisy has just released a sweet and lovely Christmas single…. ‘Christmas Without You’. The song offers the classic, warm and cosy Christmas sentiments and vocally Daisy’s as endearing as she was back in 2000. In some ways the whole thing reminds me of the great Dina Carroll.

DAISY HICKS’ ‘CHRISTMAS WITHOUT YOU’ is available to download right now and 10% of all digital sales will be donated to BBC’s Children In Need!