A COUPLE OF CLASSICS…. 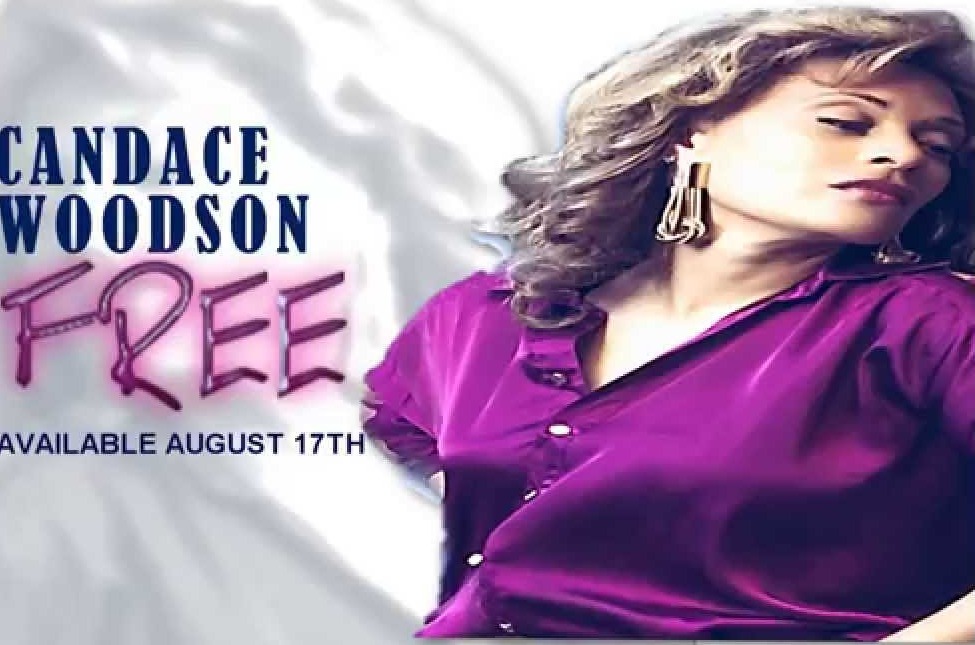 bbe Records have just reissued two more classic, rare albums in their ‘Masters We Love’ series. First up there’s ‘First Flight’ from Chicago duo CRYSTAL WINDS. Paul Coleman and Cortez Brown were the pairing at the heart of the group and the lush 8 tracker is a contemporary of the great Curtom albums and features many of the same musicians who worked with Curtis Mayfield. Indeed the orchestrations on the LP were provided by Richard Tufo and little wonder that original copies of the album command high prices,

Paul Coleman (vocals and keys) began his career with the Epics and ended up in Rasputin’s Stash, while Cortez Brown (sax and vocals) played for a while in Oscar Brown’s band. The pair teamed up as Crystal Winds in 1982 and cut ‘First Flight’ for the indie Cash Ear Records. The set, though, never a hit album, became an in-demand, underground favourite, blending smooth, lush ballads like the gentle swaying ‘So Sad’ with finger-clicking dancers. Best of that bunch is maybe ‘Love Ain’t Easy’. This is a totally snappy tune with a vibe not a million miles away from Luther Vandross’s Never Too Much’.

After three years the pair went their separate ways, but their LP,’ First Flight’, remains a classic of the smooth Chicago sound of the early 80s.

The second new ‘Masters We Love’ reissue is much more eclectic. It’s ‘Pyramid Love’ from the CRAIG PEYTON GROUP. The Peyton Group were a development of jazz-fusion outfit Band X and were led by Craig Peyton – vocalist and pioneer of the electric vibraphone. The LP was originally released on Broken Records in 1977 and has never been reissued in any format! Mint copies of the original change hands for upwards of £200 and it’s much sought after by fans of jazz-funk. The sound of the album is much more than that though. The soundscape of ‘Pyramid Love’ is coloured with disco, jazz, jazz-fusion, funk – even classical – and most tracks feature remarkable rhythm changes and unexpected mood changes.

Find out more about both albums@ www.bbemusic.com