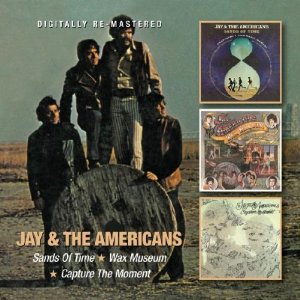 This Summer NORMAN JAY MBE celebrates 30 years of his Good Times Sound System and to celebrate he’ll be at the Notting Hill carnival – as usual- and releasing a wonderfully, eclectic and diverse new compilation album illustrating just why he’s stayed the course.

JAY set up his first sound system, Great Tribulation, in 1979 with his brother JOEY which became Good Times Sound System in 1981, the start of a 30-year residency at Notting Hill Carnival. NORMAN changed the face of the music played there, introducing a range of gritty, soulful styles to complement the predominantly reggae-based sound systems. The move paved the way for the open-minded Carnival we know today, with Good Times still at its core.

Apart from the Carnival, NORMAN has worked tirelessly championing black music in the clubs and on the radio and for this he was awarded the MBE. Why, he’s even appeared on BBC’s ‘Question Time’!

His compilations – released regularly to tie in with his high profile gigs- have always been essential listening and to celebrate his 30th anniversary in the business he’s teamed up with Strut Records to issue a very special set. This new collection features some real rarities like ‘Dreamin’ by short-lived band ZALMAC and FRIES & BRIDGES’ ‘Forever This’, a real mover featuring an early vocal by CEE-LO GREEN. There’s also music from legends like CURTIS MAYFIELD; newies from the likes of AVERY SUNSHINE and a real nod to the past with a track from LITTLE ANTHONY & THE IMPERIALS.