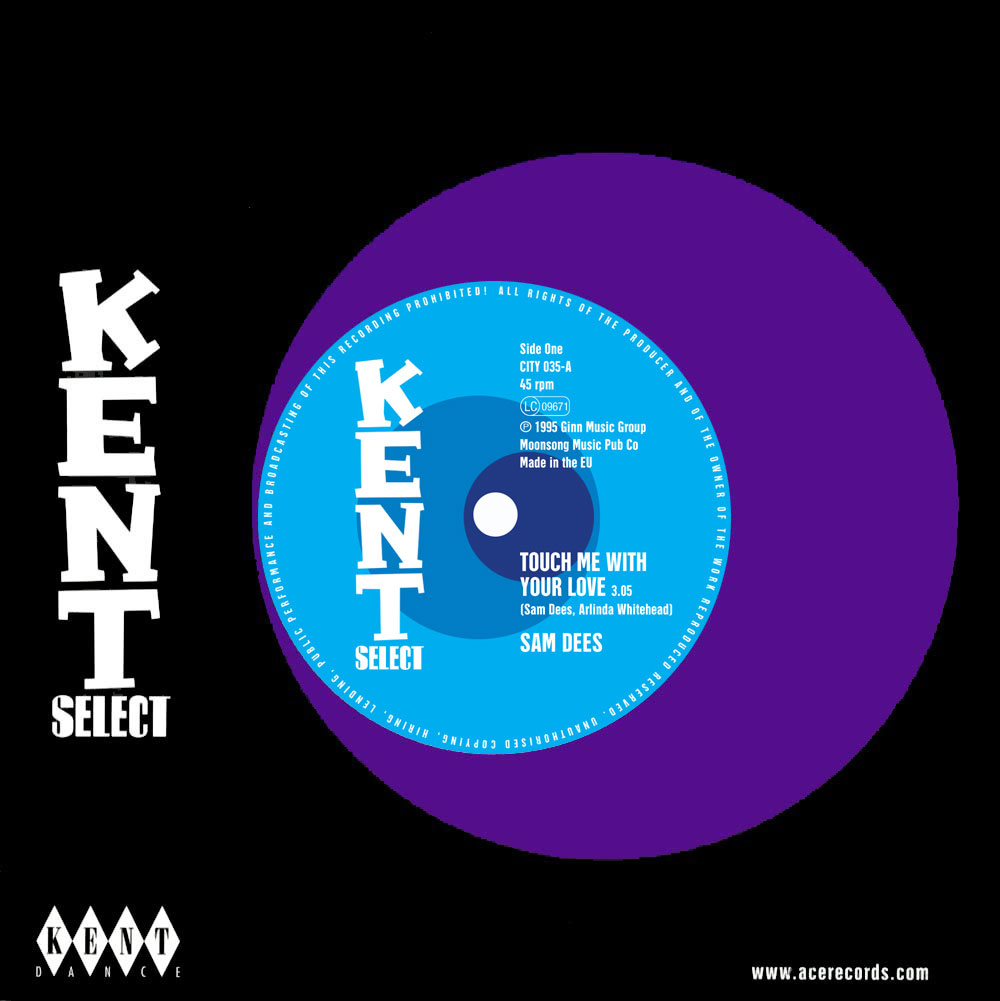 The Ace Records’ imprint, KENT, began life back in 1982. It was then that label execs allowed fresh-faced Northern soul addict, ADY CROASDELL, to put together an LP of Northern sounds which he imaginatively called ‘For Dancers Only’. The set was a huge success and Kent was on its soulful way and 30 years later it continues to turn up gems for the back-dropping brigade.

Kent, of course, now offers more than Northern soul but it was born as a “Northern” label and to celebrate its thirtieth anniversary, they’ve just released a stonking, stomping compilation stuffed with Northern gems… 30 of ’em in fact, geddit?

Amongst the featured classics are CHUCK JACKSON’S ever-lovely ‘I’d Be A Millionaire’ and LOU JOHNSON’S down tempo masterpiece ‘The Panic Is On’. There’s plenty of “fresher” stuff too – notably GENE AND GARY’S ‘Baby Without You’ and The Paramount 4’s ‘Sorry Ain’t The Word’ – both on CD for the first time.

The album’s chock-a-bloc with a goodies while if you need any info, the 9,000 word booklet leaves no stone uncovered. Congratulations to Kent… here’s to the next 30!