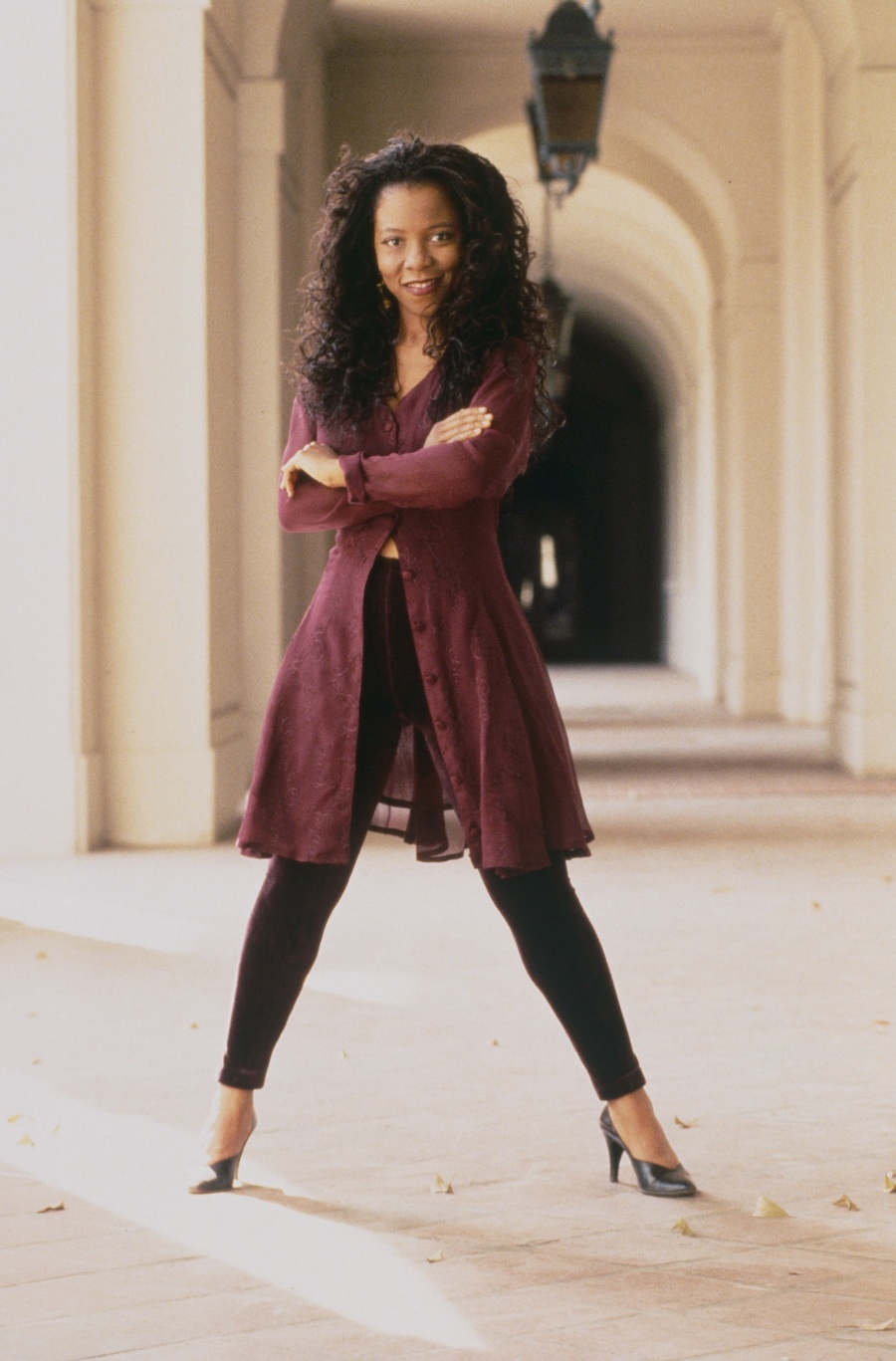 You’re quite heavily involved in musical education in the States these days. Could you tell us a little bit more about the sort of things that you do?

I’m teaching at a college level at the Berklee College of Music, which is in Boston, Massachusetts. It’s probably the pre-eminent renegade from what was heretofore the conservatory experience because it deals with jazz and has been operating now for maybe 50 years or so. The theory is that there is a set of goals for teaching popular music and a contemporary music skill set. I’m one of three ambassadors for artistry in education. I am the first one. The other two are Nona Hendryx and Bobby McFerrin. Our charge is to work through the jazz faculty and be able to continue to develop ways in which we can enhance the educational experience of these students so that they can continue to grow and our way of teaching can continue to grow and change as the industry continues to grow and change.

Our charge is to give the students real-life experiences in a controlled environment where they can understand what the process really is and be prepared to go out there into the marketplace living as musicians and thereby reduce the idea that the music business is something that you’re in for a short period of time. Our philosophy is that you’re in it for the long haul. The joy of being the kind of craftsperson that allows you to be able to work in different musical experiences is probably a better insurance because you’re actually going to meet your goals, especially if your goal includes having a solo career or something like that. So we do that and I have a similar role at the University of Southern California, which is my alma mater. I am currently an artist in residence, as they call it, and a curriculum consultant to the newly-formed popular music department. It’s only about five years old so I’ve been there from the beginning to help them establish a curriculum that allows for our students to come out with a skill set that makes them valuable in terms of their musicality and their knowledge but also creates a mindset and a creative personality that can hopefully contribute to the popular music spectrum.

More recently you’ve been writing soundtrack music but do you have any new solo recordings in the pipeline?

I did film and TV because it was pretty much something I really, really, wanted to do. I’m happy to say that I’ve had a lot of opportunities to do some amazing shows and participate as a music director on a lot of different type of projects but it is time for me to record some new music and get some new stuff out there so I’ve been writing a lot and getting ready to put some of that together. It’s funny because my kids are young and I wanted to be home a little bit more while they were little – they’re grown up now – but while they were little I was teaching and also working in film and TV and because I live in Los Angeles it made it possible for me to be able to continue to be very busy and very active but not have to leave home quite as much. So now that the kids are getting a little bit older and the music business has become what it is, there’s a good and bad part that goes with it for me: the good part is that I don’t have to choose what kind of music I’m going to do, I just do what I want. The beautiful thing about that is that it takes some of the angst and pressure off of what used to be difficult decisions in terms of making an album. I’d have to deal with people feeling left out and jazz fans who’d get mad because you’re playing R&B, so you had to choose. But now you can do it all on one project because everybody, I think, is absorbing – especially with my generation of artists – the fact that we grew up as a hybrid. And that is reflected in those different influences of jazz, of pop, of R&B, of classical music and Latin music. You hear the influences of all those things in the music that we present. So it’s nice to know that I don’t have that to worry about. Now I’m concerned much more with how I’m going to get the project made and then get it out there. So I’m working on that part. So there should be some new stuff in the pipeline pretty soon.

PATRICE RUSHEN APPEARS AT THE SOUTHPORT WEEKENDER ON MAY 12TH AND AT RONNIE SCOTT’S ON MAY 14TH AND 15TH.

Many thanks to Patrice Rushen, Sibongile West and Toby Walker @ www.soulwalking.com

Part 2 of SJF’s fascinating interview with Patrice Rushen, where she discusses her formative years and her fruitful spell at Elektra Records in the late-’70s and early-’80s.