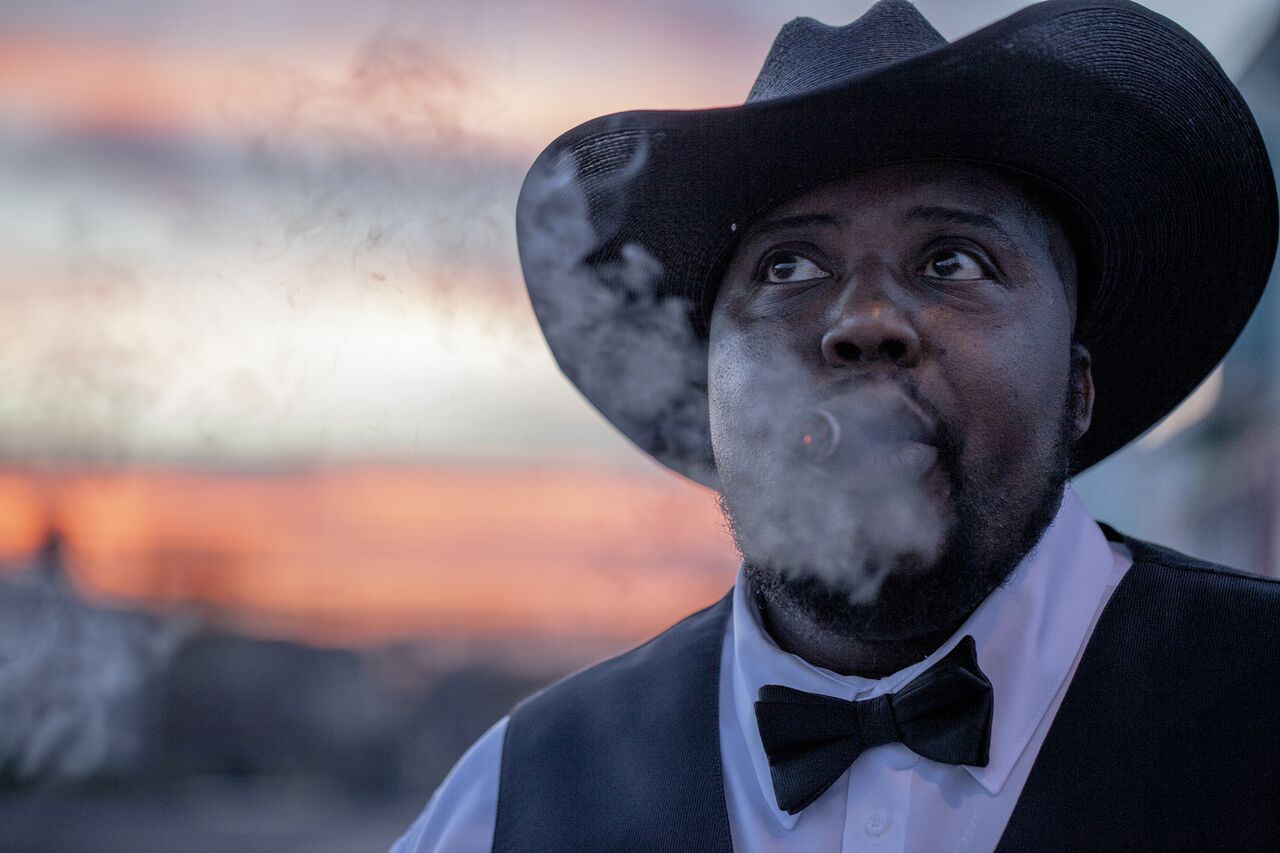 Sugaray Rayford is a Texas-born blues and soul man who, after paying considerable dues, may just be about to win the recognition that his considerable talent deserves via his latest solo album ‘The Wolrd That We Live In’. Released on Italian label, Blind Faith, the long player is winning plenty of friends in the soul copmmunty … people who repect old school values of passion, committment and gospel-reared vocals. These proper soul buffs asked to know more about Mr Rayford. So, we obliged … and having caught up with the big man we started by asking about some personal details….

I was born in Tyler, Texas. My mother was an incredible singer and this was my musical imprinting. Sadly she was fighting against a bad cancer when me and my brothers where just kids. She suffered and we suffered mightly, litteraly starving. It was an hard life, but taught me perseverance. Then our grandmother stepped in and literally saved our lives . We ate every day and we were in church every day too, which I loved. I grew up in gospel church and became a choir director. At 16 I was with the Inspirational Youth Choir, 300 plus members and I had the chance to work with some legendary gospel bands like “The Jackson Southernaries”, “Mighty Clouds Of Joy” and many others. I learned so much from them. Those people can sing without a mic in front of packed churches and give you the chills. Beautiful memories.

What about secular music … did you ignore that?

Gospel of course was not the only music that I liked at the time. When I was young, R’n’B and Soul music played a big role. Let me say also that I have always loved to dance. For a while I was a pretty good break dancer! I think that dancing makes your soul feel free. But then I relocated my life in California and used to be a bouncer, and a fulltime avocado farmer! One night, my wife heard me singing and out of the blue suggested me to join some band or musicians in my local area. It was 1999 and I never hit the stage in twenty years. My soul was missing something and when she pulled the trigger I realized that it was the music. At the beginning it was just for fun and on the weekends, but soon thanks to the power of word of mouth I became a professional performer with 4 solo albums on my shoulders, with thousands of gig performances all around the world and many awards as a blues singer and entertainer.

What were your earliest experiences in the biz like? … and your first recordings?

My very first album was in 1985, I recorded it in Tyler Texas, but can’t remember the label and the name. Then only in 2010 it came ‘Blind Alley’. I recorded in Burbank CA at the Sideways studio. It was a self production and the legendary Al Kooper himself wrote for me two original songs. That record put me finally on the map.

OK so what about this new album, ‘The World That We Live In’ …. How did it come about…. tell us how you met the famed Italian producer Luca Sapio?

My wife Pam told me that somebody saw my videos on youtube and wanted to work with me, this was Luca. She had a good feeling about it. Then few months later, when I was in the middle of a tour he organised that I flew over to Rome. I went without really any idea of who this guy was and the kind of songs he wrote with me in mind. So, I landed and met Luca Sapio and instantly I had a great feeling about this guy. The songs felt right to me and within 3 days I had completed the album from beginning to end. Then I flew straight back to the USA for a gig. It was just over a year ago we met and I feel like I have known him forever.

How do you work together… I mean a US soul man and an Italian entreprenneur?

Soul is Soul exactly like Blues is Blues, if you have the feeling inside of you, it doesn’t matter where the person is from. The fact he flew me to Italy and the album was done in 3 days I knew we were onto a good thing!

What sound were you aiming for?

Well, I was and I am aiming for my own sound. I’m in constant search for it. On this record we talked about the heyday era of soul, the 70’s, making references to artists such as Little Minton, that wonderful Atlantic sound of Solomon Burke and the message of Curtis Mayfield songs.

‘Don’t Regret A Mile’… That song is very emotional to me. The story of the song it made me think about my life- “I don’t regret a mile I travelled in this old world”

What other tracks are you particularly proud of?

I’m partial to ‘Take Me Back’ and ‘What Do We Own’ , but ‘Don’t Regret A Mile’ and ‘The World That We Live In’ particularly speak to my heart and soul !

Keep on bringing my music all around the world! That’s all I want to do!

SUGARAY RAYFORD: The World That We Live In is out now on Blind Faith Records