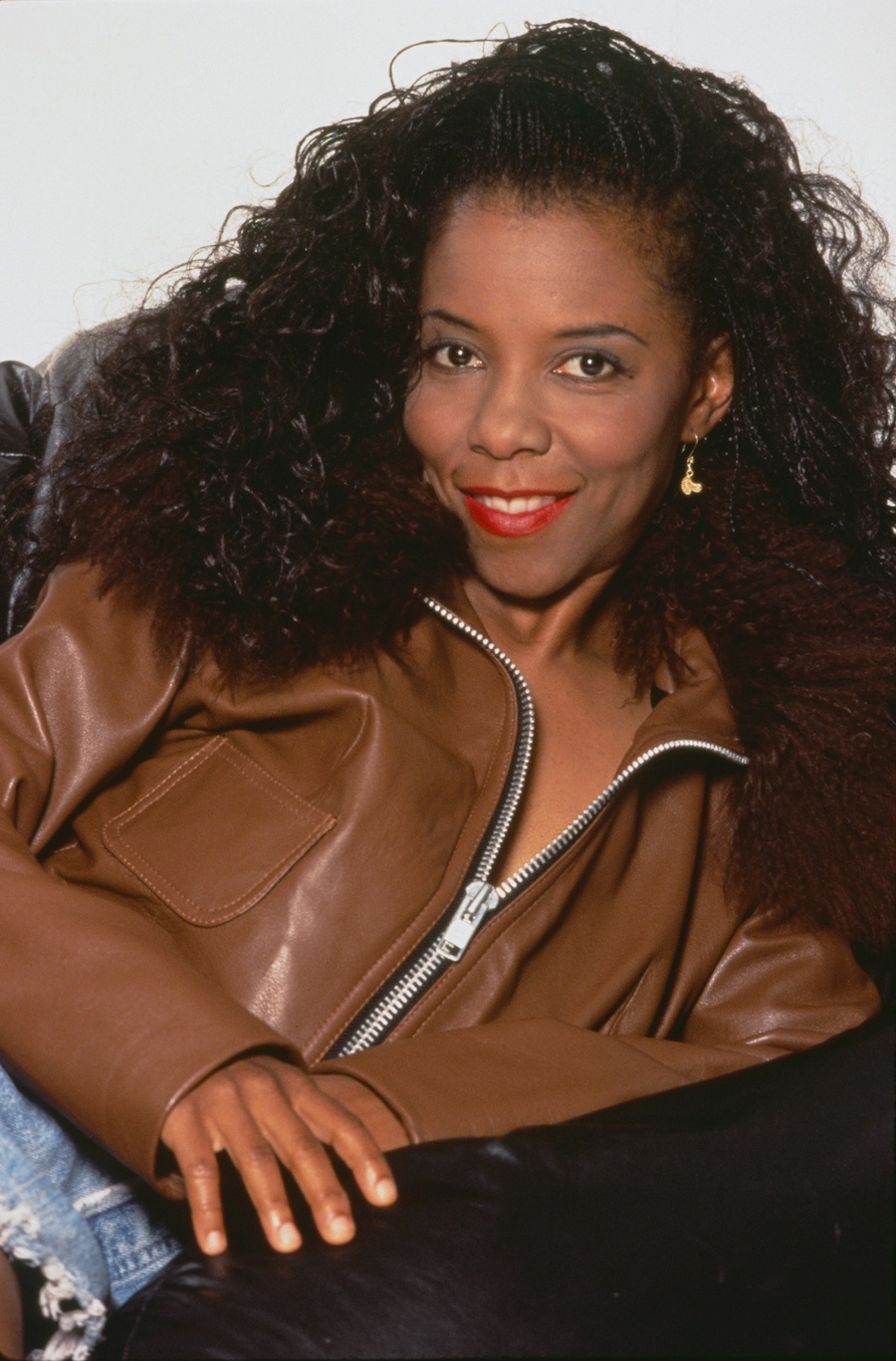 Who, in terms of the piano, were your main influences?

So how did you deal with Prestige come about in 1974?

The jazz band that I played with in high school used to enter a lot of contests; we were a band with trumpets and whatever. We used to enter quite a few of these contests to not only expose us but also give the band a gig. It was something to do, a performance opportunity playing jazz. One of the things that we did enter was the Monterey Jazz Festival. It had a high school jazz competition. The band didn’t win but there was a combo division that I entered separately and my combo won. And the prize was to be able to make an appearance at the Monterey Jazz Festival. People heard me there for the first time and afterwards I was asked a lot of questions: “hey, what do you want to do?” And I was feeling like: “oh, I am so not ready for this.” I had graduated from high school and needed some extra money to help my way through college. So when somebody offered me a practical and very easy deal for me to be able to feel like I could wrap my brain around being a recording artist, I took it. That was Fantasy/Prestige and I did three projects for them (‘Prelusion,’ ‘Before The Dawn,’ and ‘Shout It Out.’)

Did their interest take you by surprise?

I certainly didn’t feel ready for a recording contract per se. I was very determined to go to college and get some knowledge under my belt. But they wanted me to do jazz because they had heard me do it at the festival and they were going to give me a certain amount of creative freedom. It was very low pressure – low pressure and low money, also, but the low money wasn’t threatening at all. They were really great and gave me the opportunity to record with other people who also happened to be on the label; most of them were like Sonny Rollins, Cannonball Adderley, and Stanley Turrentine. I was like “wow!”

Oh, incredible. I wanted to be able to do well and hold my own on the recording side particularly and everyone was supportive. That’s what I remember. They were just really knocked out with my enthusiasm and I guess my dedication to try and do the right thing and use the platform in a positive way. They were also really protective in a way because if there was hesitation the equaliser was the music; the most important validation you can have as a musician is that other musicians get what you’re trying to do and want to support you. I was really, very, very young and there were a lot of things that I had still to learn but I had a lot of adult support and a platform that I was very blessed to have to try stuff.

It was at Prestige that you first teamed up with your co-producers Reggie Andrews and Charles Mimms, who would go on to work with you at Elektra.

Yes, Charles Mimms was actually my classmate in high school and Reggie was that renegade high school teacher I was telling you about earlier, putting us in his van and taking us to clubs and saying “you need to check this out.”

The three of you formed a great creative team.

Absolutely. Charles and I have to this day a very similar artistic perspective. We grew up in a time when we were listening to Miles Davis and Sly Stone at the same time and we’d listen to and appreciate Motown and be moved to tears by Otis Redding and Brahms as well. So we shared a lot of musical compatico. We also played the same instrument. He played piano and also saxophone, and I played piano and flute, and then Reggie, our high school teacher – one of our high school teachers in that program at high school – his first year of teaching was my first year of high school. And, as a very young teacher – not that much older than us – he had different approaches and different ideas to get the message across which we found intriguing, not the least of which was going to the jazz clubs, hearing people, the masters of what they were playing, in their own environment. That was before jazz was institutionalised. Before there were organised workshops and clinics and music schools and all of that, he was doing that. He would check out jazz guys on their off days or would go to pick them up during the day to have them come to our school and just talk to us. So my classmates and school chums during high school are people like the people I’m going to be playing with when I come to the UK. Ndugu Chancler, I knew in high school, and Gerald Albright, who is a saxophone player and played on my albums and is now a leader in his own right. To give you an idea of the environment I came from, I can tell you that Earth, Wind And Fire used to rehearse at my high school. They played at my high school prom.

That’s amazing. I wish I had a high school prom like that.

(Laughs). So the environment was just different and supportive. It was a different mindset and consciousness about what the music was and our responsibility to it in addition to our enjoyment of it.

Your third Prestige album, ‘Shout It Out’ – which was recently reissued by Soul Brother in the UK – was the first of your albums to feature your lead vocals. Were you a reluctant singer?

I guess you could call it that because for me up until really later, singing was something that I did as another way to express a musical thought that I had. Considering myself a singer was never in the mix but I loved to sing and I had sung in glee clubs and choirs and I love the activity of singing; I was very good at blending and excellent at those inner (harmony) parts that are so hard for other people to hear. But singing was a means to an end: I had a composition and it was a song and I was like, okay, I’ve got to start singing. It was kind of like that. Suddenly there was a little more emphasis put on me singing, for several reasons I think: one, because it opens up another avenue of possible commercial success and then secondly, because it gave way to the spirit of songwriting that I also had in addition to doing other kinds of compositions.

PATRICE RUSHEN WILL APPEAR AT THE SOUTHPORT WEEKENDER ON SATURDAY 12TH MAY. CATCH HER LIVE ALSO AT RONNIE SCOTT’S ON MONDAY 14TH AND TUESDAY 15TH MAY.

Missed part one of our Patrice Rushen interview? Read it here: