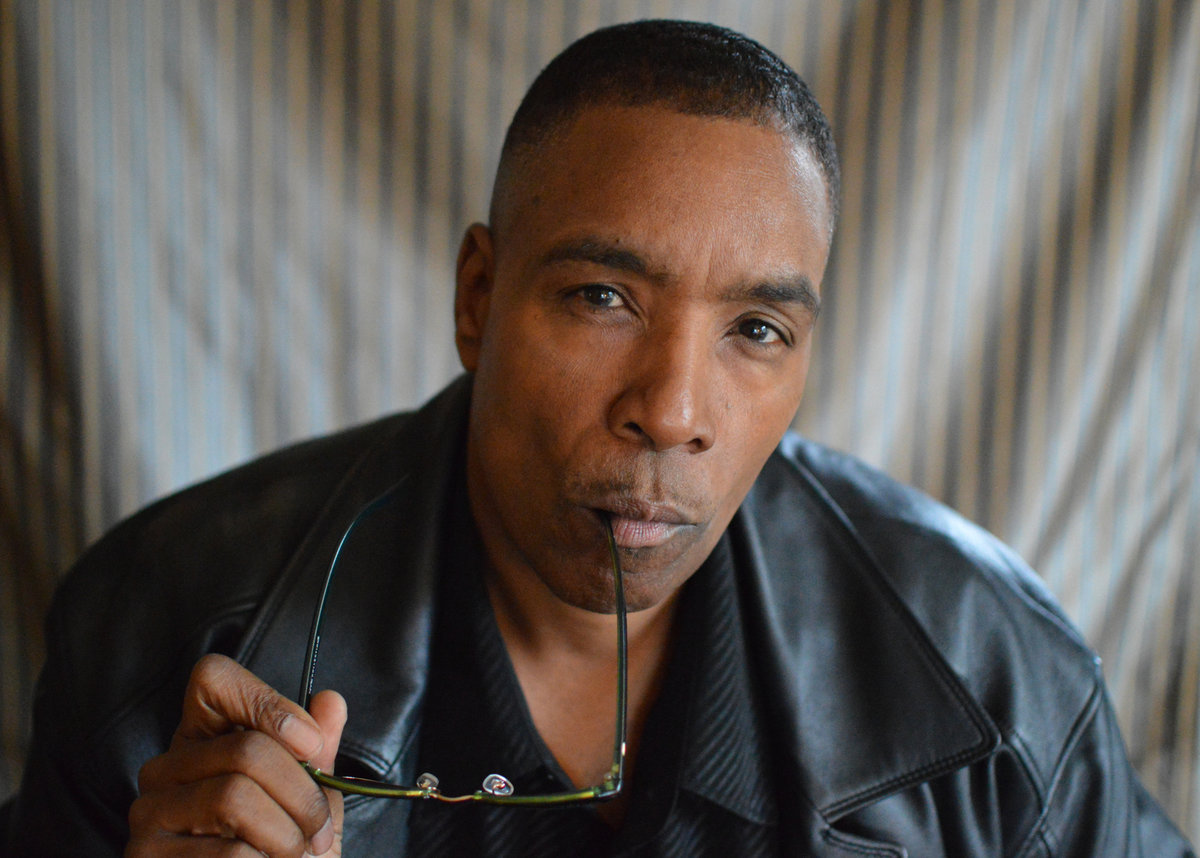 For the past few years San Francisco’s CORNELL “CC” CARTER has emerged as a proper modern soul contender. The onetime session and bv singer (he’s worked with people like Ray Charles, James Brown, The Whispers, The Temptations, Natalie Cole, Kool and the Gang and most recently Narada Michael Walden) has stepped out on his own and his album ‘In The Moment’ won him plenty of admirers and a selection of singles and their remixes scaled the all credible European soul charts. Then there was his mighty fine 2017 “covers” album – ‘Vindicated Soul’ – a tribute to many of his soul heroes.

Right now Cornell is putting the finishing touches to a new album – ‘One Love’ and with the release almost with us, the time was right for us to find out some more about Cornell Carter or is it ‘CC’ – as he was billed on some of his early releases. So, when we caught up with him, that was the obvious opener – do you prefer Cornell Carter or ‘CC”?

OK then, tell us about your background and musical heroes….

I was born in Berkeley California and raised in San Francisco, So basically the Bay Area! My first influences were in our home where my Mom played a lot of Blues as well as what we called Honky Tonk music! But my biggest influence was my brother who passed away early in life but was a great Singer! Outside of that it was, James Brown, Marvin Gaye and Stevie Wonder!

Fill us in on your early career up till hooking up with Narada….

My musical journey began by me being a lead singer for a variety of cover bands which you could say was my training ground to becoming a professional singer. At some point I developed a creative side and started writing and recording with various local acts and became a student of the studio process. I have been known for having a wide vocal range which allowed me to be a regular studio session singer as well as a vocal arranger! As fate would have it, I met Narada (Michael Walden) and quickly became a session singer for a wide variety of acts for his Tarpan Records, including Narada’s own album and 2 Of Carlos Santana’s Albums!

What exactly did you, do with Narada…. how did he help/influence you?

The first time I met him was for his Foundation Concert that he does every Christmas Season and I was asked to sing and arrange backing vocals for the show which I proudly accepted and have continued to do so for the last 5 years now. His influence is how passionate he is about everything he does. It’s a real treat to be around such a great man and producer who has done so much in the industry and has reached tremendous heights but remains humble and full of love!

OK, so we first got to, know you with your album ‘In The Moment’ –tell us about that one…. and why did you chose am Delfonics song to cover – do you have a penchant for those Philly type sounds?

Wow, I have always been a student of all the great voices and the big sound that the Philly and Motown guys created. The Delfonics track(‘ La La Means I Love You’) was something my friend and co Producer KC suggested knowing that I have a falsetto that I don’t always use and once I started singing it, it was like, magical. Sending it to Narada and having him not only playing drums on the track but also having it produced and mixed at Tarpan Studios was a treat beyond my expectations!

Take us from there till your upcoming release...

Well, we went on and recorded some of my favourite tracks by artists who I loved listening to…. like Al Green, Willie Hutch, Steve Arrington and Marvin Gaye and simply called it ‘Vindicated Soul’! Man, now that was fun and exciting to do a dedication to what soul music is and always will be! Right now, I’m ready to release “One Love” which as all new, original material from my soul. I am extremely happy and proud of the work that went into it! The message of this project is a continuation of the Bob Marley effort of bringing the world together with “One Love and One Heart!”

Any hints about it….

It’s all about Love and Soul! It’s me singing songs that are true to my life and my personal Journey, which has included all the things that we all experience with love and life! But most importantly the album is about just having fun and loving what I have been gifted to do which is to sing to the world and hopefully put a big smile on as many faces that I can!

How hard is it for a proper soul man like you to find work and/or get deal in the States…. why do you think your popularity is maybe more pronounced over here in Britain?

I personally feel that here in the States maybe we have taken soul music for granted over the years and somehow lost sight of what soul is really all about…. we’ve concentrated on just being Popular! The US soul scene for a long time has been slow but it seems to be slowly coming back but it is nowhere near the love that Britain has for what we as soul singers! I am amazed at the love that the UK has for soul music and being in London this year was an absolute pleasure for me to see it. I really look forward to bringing my band over and performing!

So, how can we find out more?