BACK TO HIS ROOTS – JAZZ FLAUTIST MARK WEINSTEIN IN CONVERSATION 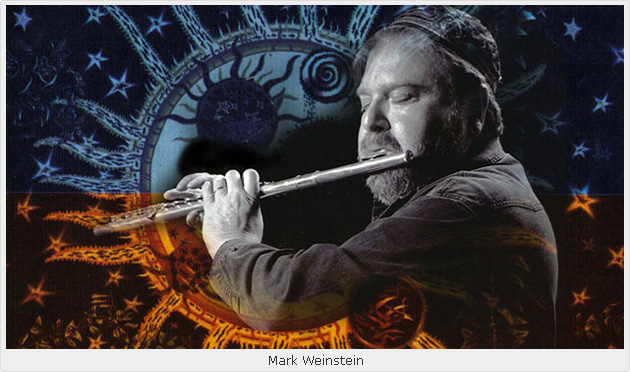 Born into a Ukrainian Jewish-American family in Brooklyn, it’s fair to say that flautist, MARK WEINSTEIN, isn’t your archetypal Latin jazz musician. His musical career started to take off when he began playing trombone alongside Latin meister, pianist Eddie Palmieri (in the group, La Perfecta) in the ’60s. After playing with Herbie Mann, he switched to flute and cut the album ‘Cuban Roots’ in 1967, a remarkable synthesis of jazz, Cuban music and African sounds that featured pianist Chick Corea. Now considered a classic, that album remains the pinnacle of Weinstein’s long career. The flautist – who also enjoys a parallel career as an academic – recently took time out from recording a new album for the Jazzheads label to talk to SJF’s US jazz correspondent, John Wisniewski….